If you were injured at a Big Box Retailer, our Indiana attorney can fight for the maximum compensation on your behalf. McKibben Shaw Law is just a phone call away at (800) 777-7777! 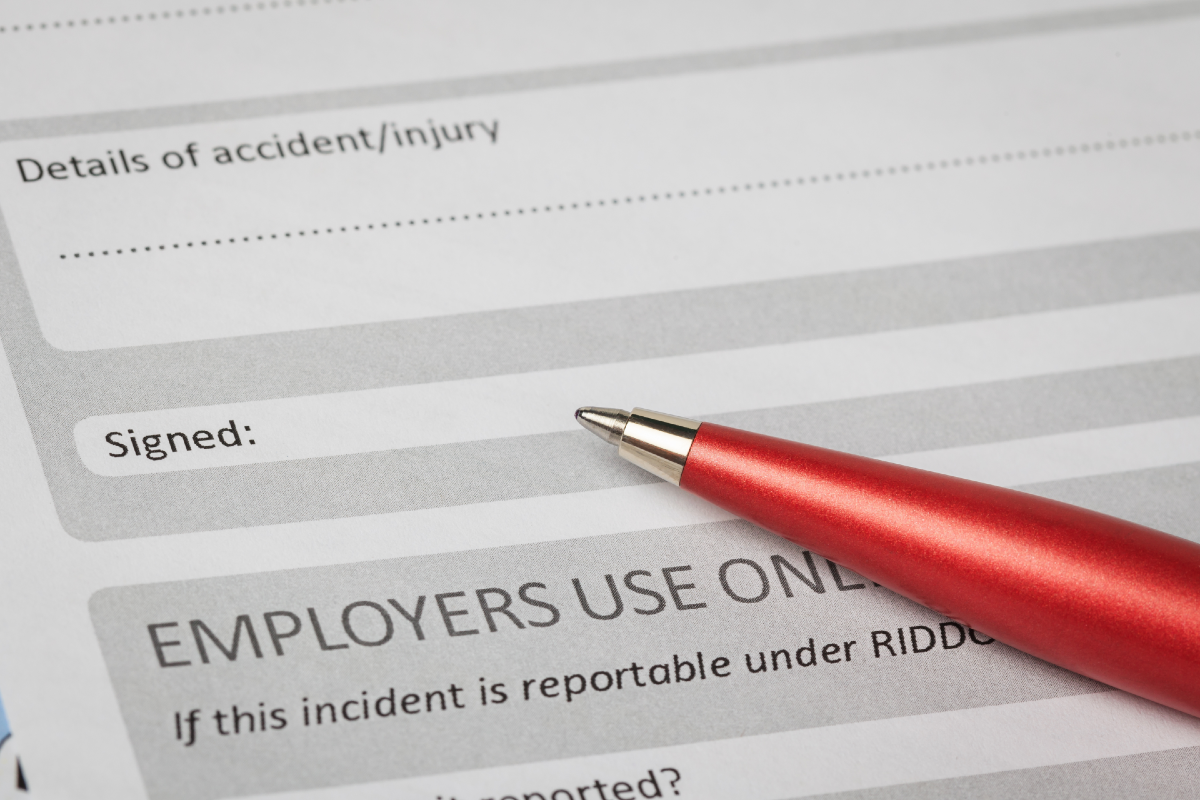 McKibben Shaw Law has handled Walmart injury claims and cases for injured Hoosiers, just like you. Contact us for a free consultation.